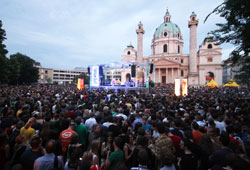 However, the city is much more than that. 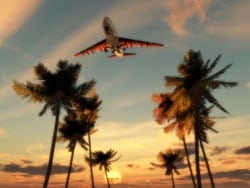 Think Nevis, the beautiful, serene island and you immediately think 5-star luxurious Caribbean holidays, sunshine, beaches, beautiful scenery and utter relaxation. While all of these observations still stand, the time is right to add investment opportunities and business success to the list.

The Lebanese landscape for outsourcing has been evolving over the last decade and now encompasses a broad range of activities in call center operations, IT outsourcing, and various back office operations. Different regional and multinational companies are now choosing Beirut as their base location to serve the Middle East region; these include enterprises like Samsung, Toshiba, Orange Telecom, Nestle, and others. Several advantages allow Lebanon to offer excellent outsourcing services and compete at the international level. 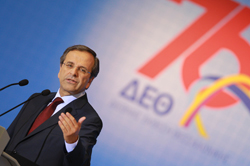 Location Germany is where the sensible money goes 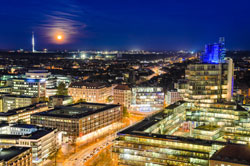 There is little doubt that while the good ship Europe lurches through the stormy waters of discontent, Germany is the anchor keeping it steady and afloat.

‘Made in Germany’ is a global benchmark for efficiency, quality and stability at affordable prices. The moderately-paid, well-educated, internationally astute and frequently multi-lingual employee base, backed up by a cutting edge infrastructure, makes the country a shining prospect for foreign direct investment to start with. Throw in the Mittelstand, a vast number of small-to-medium enterprises (499 employees or under) which constitutes 99.6% of all German companies and employs 60.2% of all Germany’s social insurance-contributing employees and which is producing innovation in all sectors of industry at an extraordinary rate, and you have all the ingredients in the recipe for success.