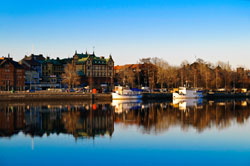 What are the common attributes that link Athens, Amsterdam, Antwerp and Avignon? They all start with the letter ‘A’. Check. They are all exciting cities in Europe. Check. And they have all been given the chance to demonstrate their cultural development by delivering a 12-month project dedicated wholly to art and culture through the European Capital of Culture title in recent years. 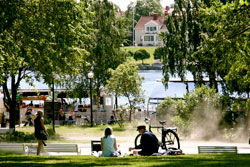 Geared to expansion: Leonardo Hotels expands its portfolio with additional hotels and destinations 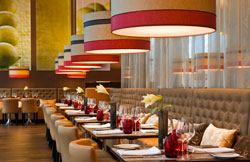 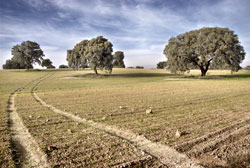 The Stuttgart Region – Number One in Sustainability, Culture and Conferences 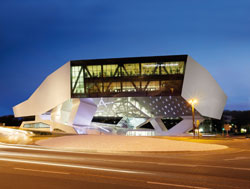 Fascinating and beautiful, cosmopolitan and charming, traditional and future-oriented – the diversity of the Stuttgart Region makes it worth visiting more than once. Its economy and its culture are equally thriving, and one is often interlinked with the other, as in the case with the world-famous automobile brands that are synonymous with the Stuttgart Region (think Mercedes-Benz and Porsche, among others).