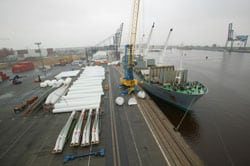 Emden is the third largest Germany North Sea port. It is a modern and highly productive universal facility that has evolved into one of Europe’s most significant roll-on/roll-off ports for new cars, and it plays a vital role in the emerging market for green energy, particularly wind energy. Components for both onshore and offshore facilities are manufactured, assembled and shipped in and out of Emden. The port serves as a base for the pre-assembly, transport and maintenance of the facilities and equipment of multiple wind farms. Here, we interview, Lord Mayor of the City of Emden Mr. Bernd Bornemann, who explains the port’s significance. 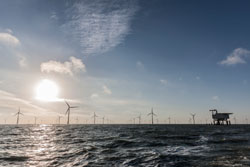 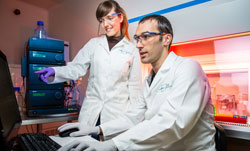 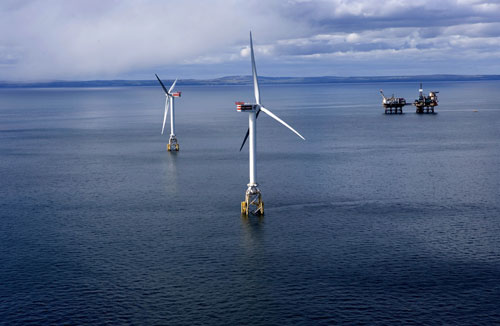 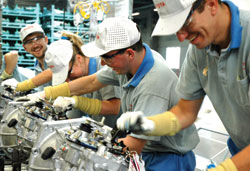